A binary strategist
Hereafter, the syntactist
To flag the case, hitherto
To hug the modal, hereafter
The protocol, is the case!
Another case, regrouped
To ensure, they are duped

Hitherto, is the case
Hereafter, to encase
The dogma, unstated
Syntagma, by conniving
Subliminal, hypnotist
A shifting, syntactist
Like deceptive, hypnotist 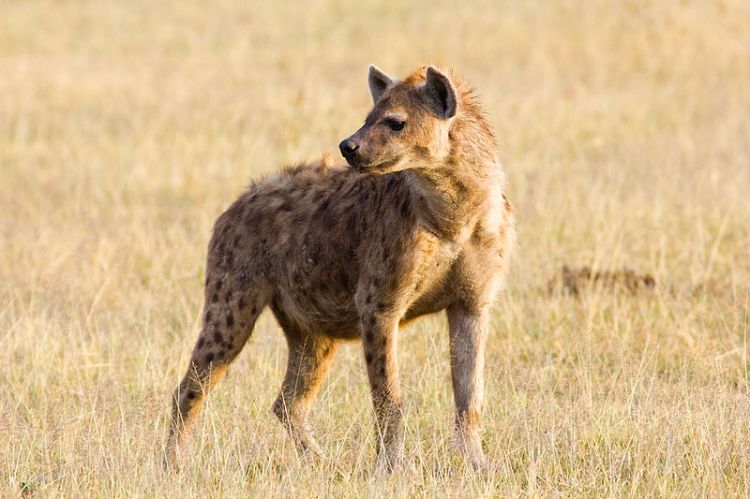 When the venerated hyena queen Phiri Ya Manka, together with the formidable clan, faces off with the mighty lions, the grasslands of the African savannahs experience perturbations like the seismic tremors of a great war between the natural enemies. Phiri Ya Manka has done her tactical calculations that a ratio of three to one, as a mathematical baseline, is enough to generate a triangulation of fearful perturbations in the internals of the lion occupiers as attested for in the numerical axioms of the Basotho. If this is not effective enough, she has the option of shifting to the higher strategy of trapezoidal entrapment.

Like a multi-paradigm strategist, she advances fearlessly to bring demise to the goose-bumpy lions who have formed a wall of defence over the land they stole from the native hyenas. As if to gain an attacker’s advantage, the female leader of the clan charges at the fearsome lion incumbents unmindful of self-preservation knowing that the clan is behind her. She makes these selfless and tactical moves because she is inspired and energised by the tenacity, the solidarity and the moral code of the clan.

As the sacrosanct destiny would have it, eventually, the defensive lions are displaced from the native grounds of the hyenas which had been under foreign occupation by the brutal paws of mighty lions for a very long time. In the face of the advancing and audacious clan, the retreating lions have become like chickenhearted and scattered all over the place.

In the invocation of the gods, Phiri Ya Manka declares that never again will the land of the ancestors come under dispossession by the predatory and hateful invaders.

Unlike the lions, wherein the members are born within the same bloodline, many members of the hyenas are recruited and adopted from outside the bloodline. For as long as the new recruits pledge unfailing allegiance to the moral code, the values of the clan and the leadership of the Hyena Queen, they all enjoy the rights and privileges as if they are part of the same bloodline.

This ethno-pluralistic and multi-paradigm strategy allows for a synergistic synthesis and renewal of the clan. In this way, the EDP (environmental design purpose) is allowed to engender the sequencing of the prosocial chromosomes for the survival benefit of the clan.

It is a supreme principle that the cohesive members of the hyena clan are transparent about their feelings and motivations towards one another so that their motives are trusted at all times. It is this mutual trust that forms the basis of the psycho-social survival of the clan. In this way, they build a cooperative society that enhances the survival experience of all members of the clan regardless of age, origin or genetics.